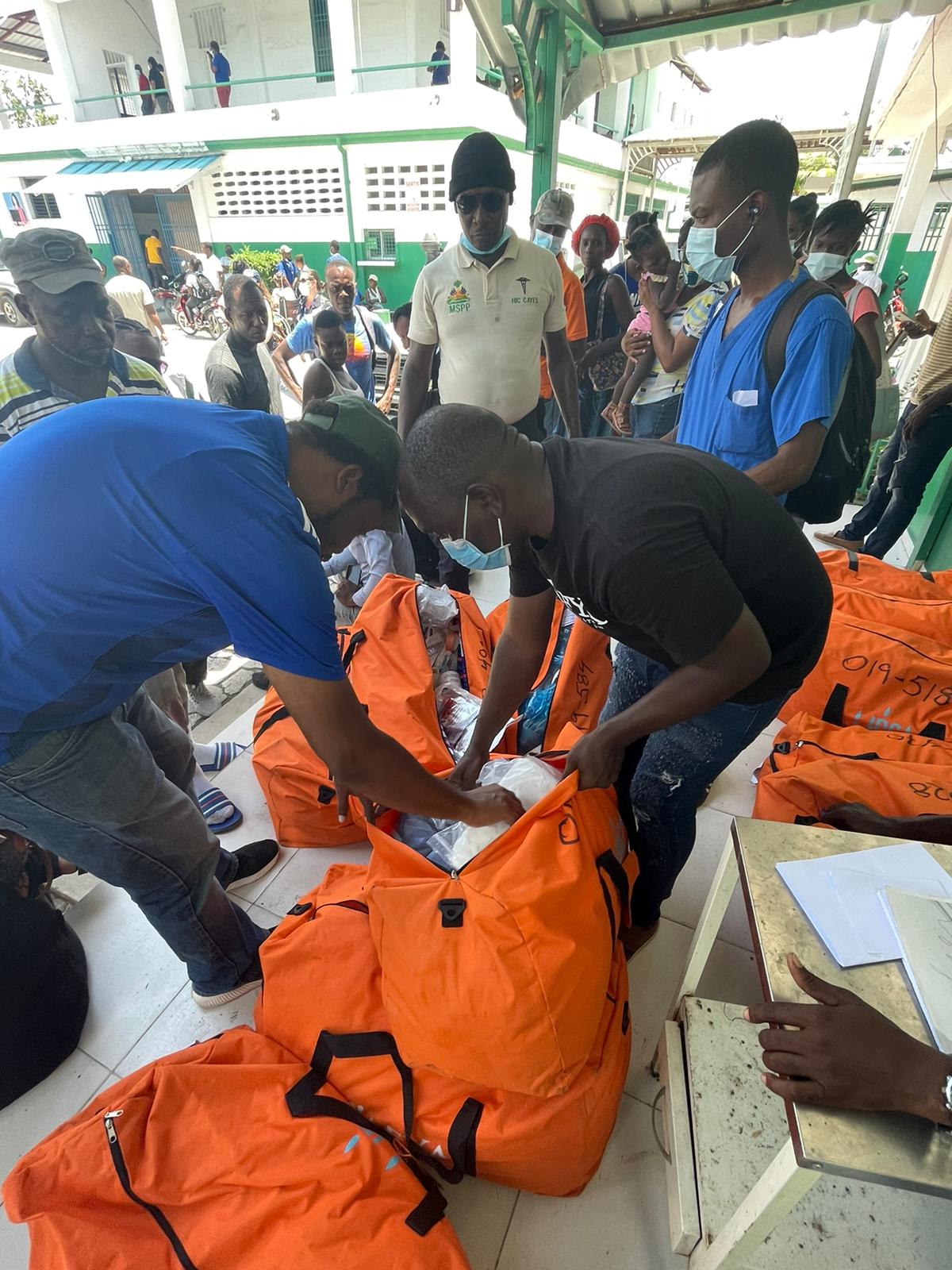 This blog is written by Samson Desamour, who has been on the ground in Les Cayes, the epicenter of the 2021 earthquake, helping to deliver 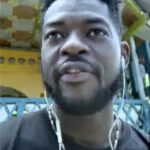 supplies since early last week. Samson is one of HUFH’s original in-country leaders and an Afya Foundation volunteer. The Afya Foundation is a New York based nonprofit that provides an environmentally responsible solution to dire shortages of healthcare supplies around the globe by facilitating customized shipments of rescued surplus medical supplies to regions in need. Samson is in Haiti to assist with deliveries of supplies throughout Les Cayes and surrounding areas. HUFH is providing direct financial aid to Afya’s efforts in Haiti. You can read more about the Afya Foundation here.

In Samson's words:
It is sad to say that while 11 years have passed, Haiti still hasn’t recovered from the 7.0 magnitude earthquake that struck the country in 2010 and killed approximatively 100,000 to 316,000 people. We can talk forever about how the government hasn’t done much to help the Haitian people to get out of such a dire situation although they have received a lot of money to do so. My point is the people of Haiti can’t take it anymore. As Haitian, I am tired…

I am tired of seeing my brothers and sisters suffering.

I am tired because we need a break.

I am tired because we don’t have a government that cares.

I am tired because living in fear is norm for us.

When political unrest is a natural disaster.

And so, when the latest earthquake struck, I knew I was going down there to help. A volunteer with Hands Up for Haiti, I volunteered with HUFH’s partner, AFYA Foundation, to help them bring tens of thousands of dollars of essential medical supplies from the US and deliver the supplies to the earthquake zone.

When I got off the plane from Port-au-Prince to Les Cayes I wasn’t ready for what I was about to see. Just to get out of the airport it was so emotional. There were a crowd of people waiting outside of the fence to see who brings humanitarian supplies to help them, whether food or medical supplies. I drove two hours the next day to get to Aquin, a town in Les Cayes where we were going to distribute some of the supplies we brought with us. By then it was already dark. Lewis, our driver, took me for a ride in Aquin. While on our drive I noticed a few cement blocks in the middle of the street and thought that was normal because of how the roads in Haiti usually are.  I asked Lewis, “What are those for?”  He replied, “Those mean it is bedtime, no more traffic on that road.” I was confused and asked him to tell me more. He said: “Everyone is very wary of sleeping inside. Almost every night there are multiple aftershocks and therefore they sleep in the street and 95% of them don’t even have a tent or a tarp.”

One night I camped out and listened to the aftershocks jangle to the building. 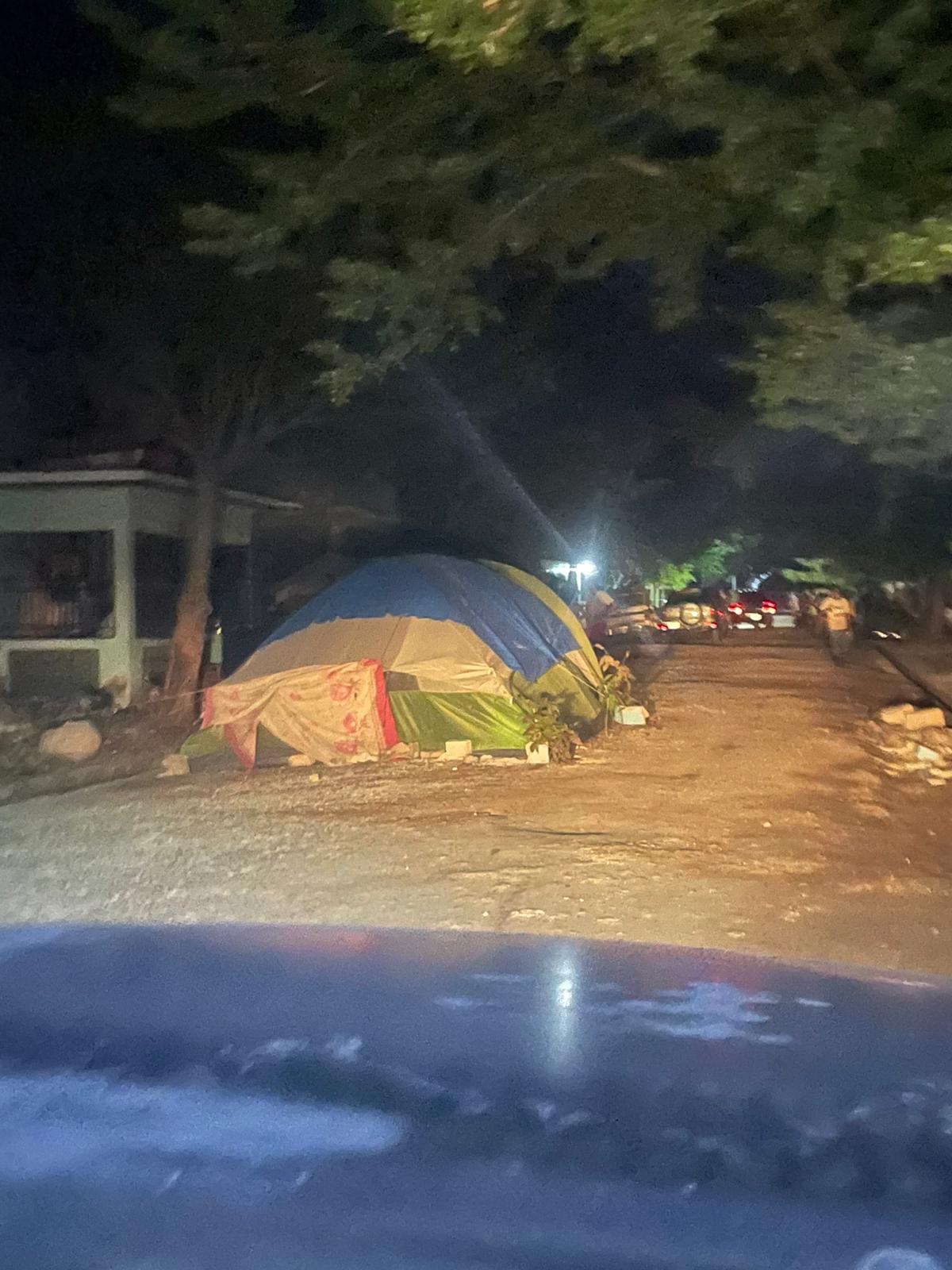 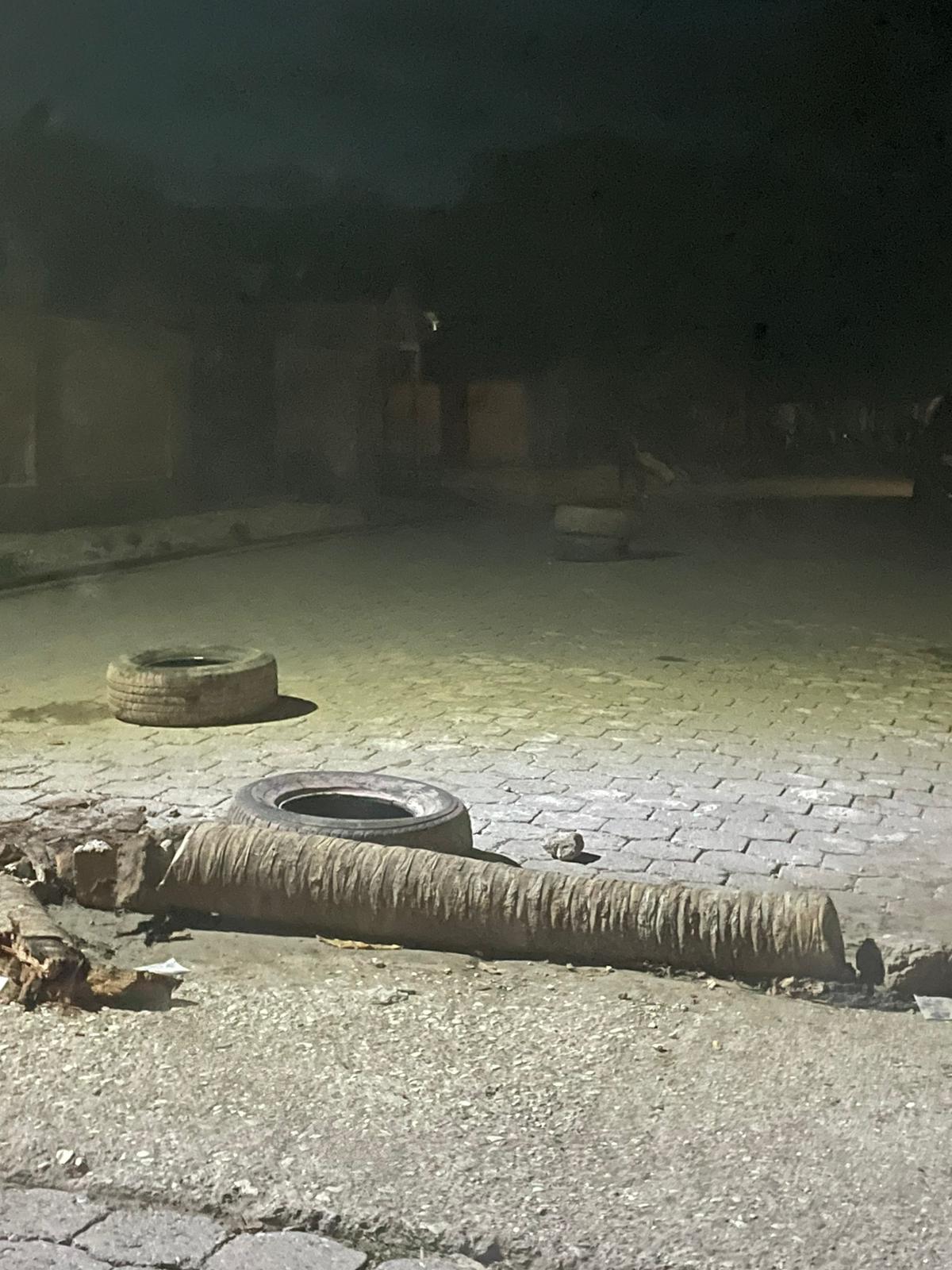 Being in Haiti at ground zero and helping distribute medical supplies is very important to me because no matter how bad the situation is, I will forever be Haitian and be able to give back the very little that can mean so much to me, and to the people I help.

It’s hard to see my brothers and sisters are suffering. There are so many people that are helping on the ground, but the need is still enormous. 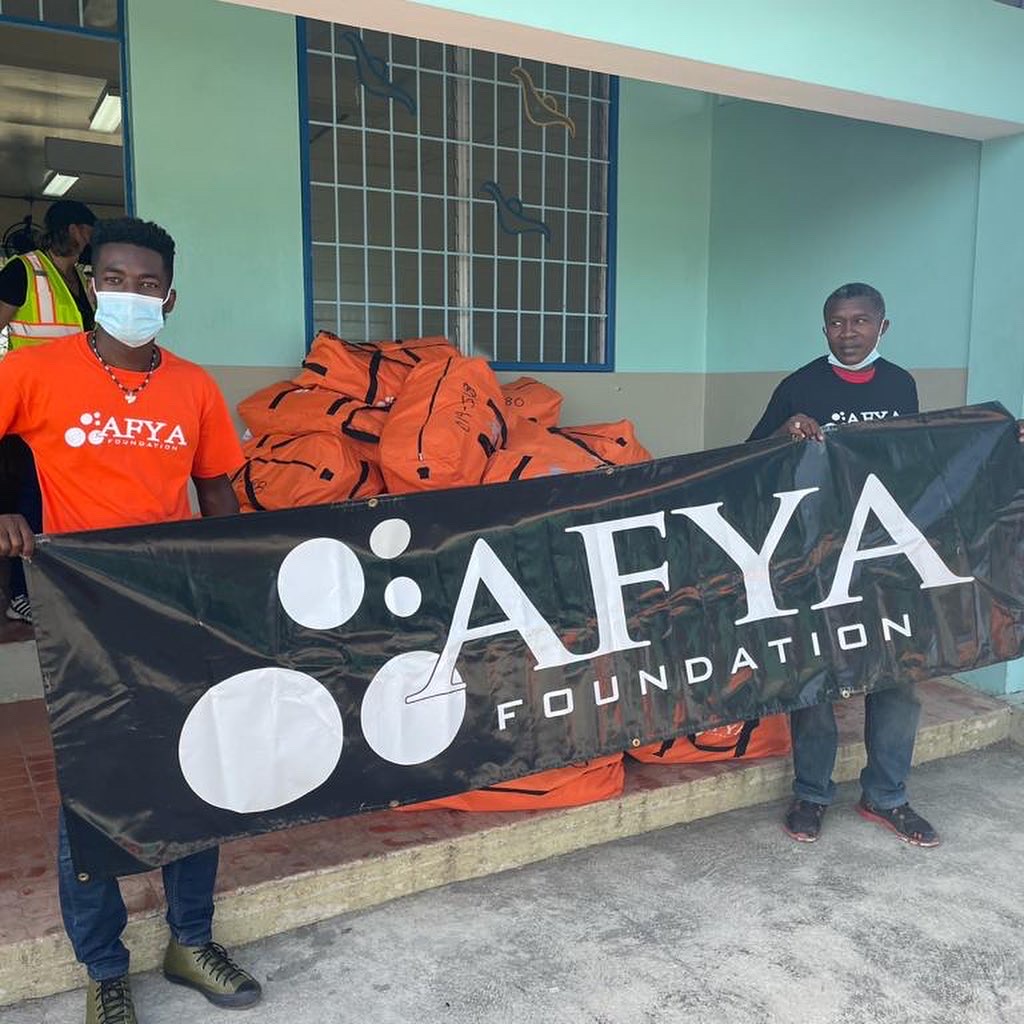 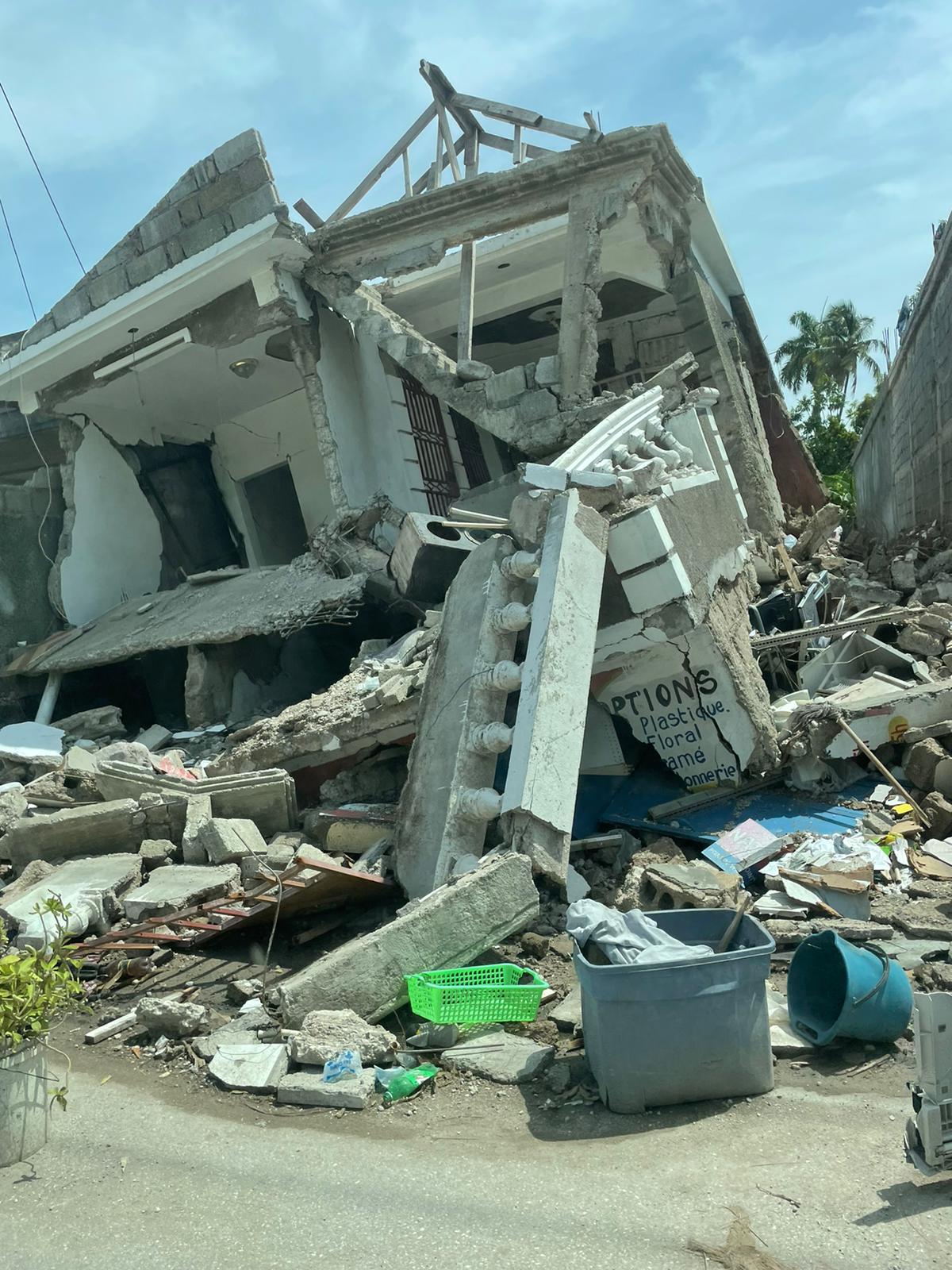 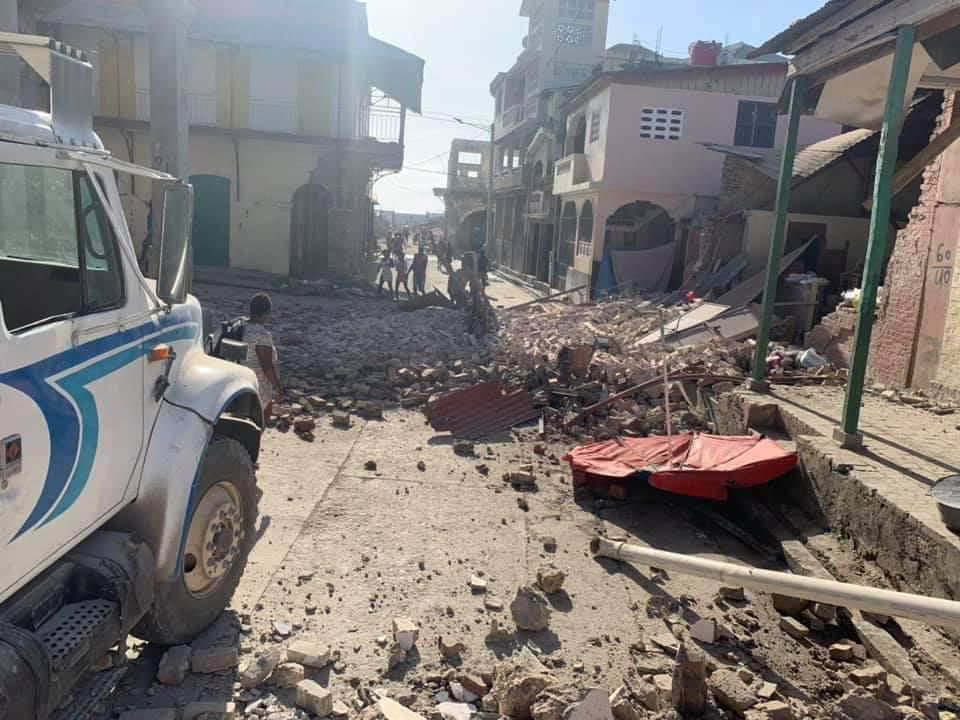 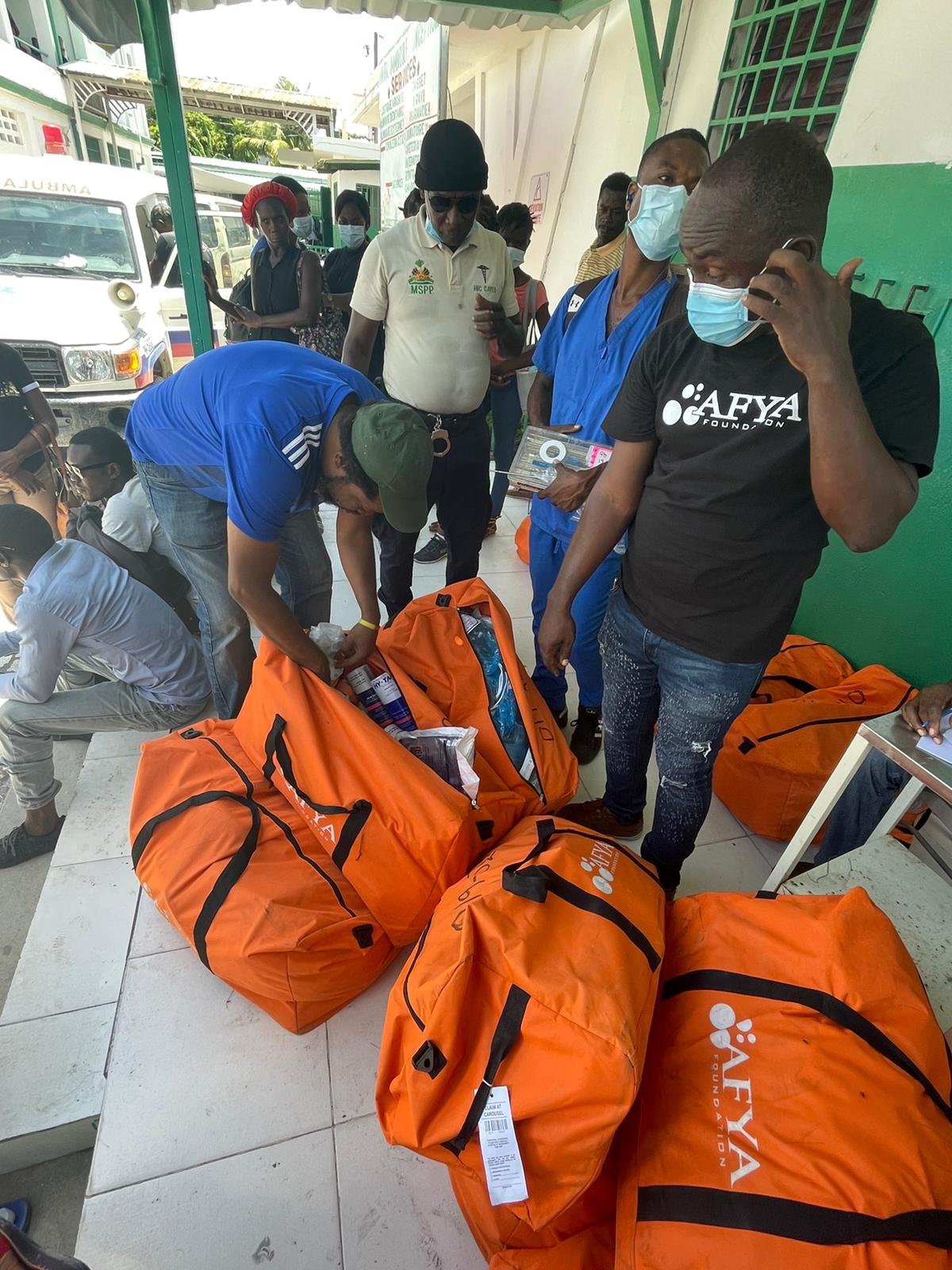 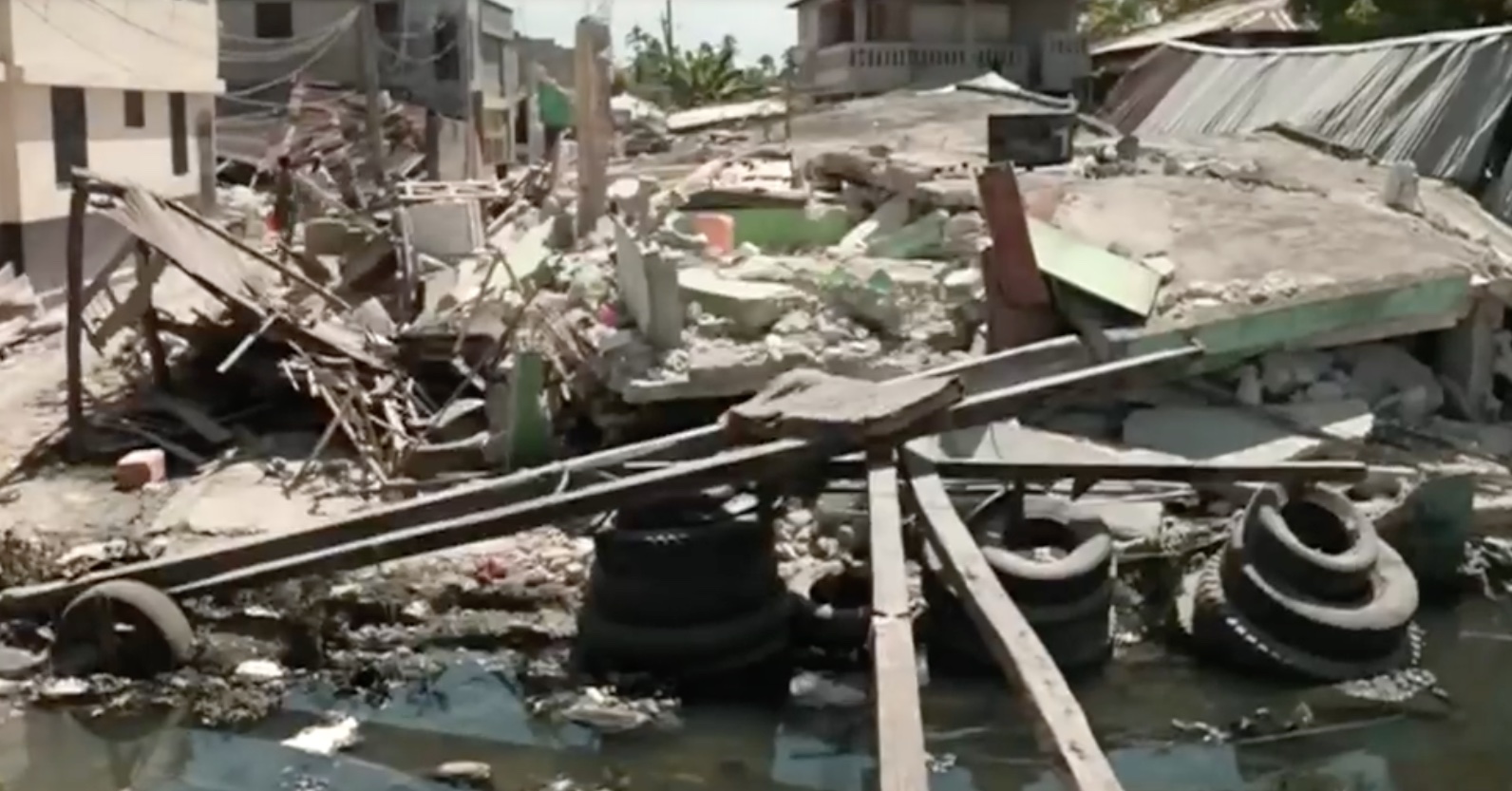