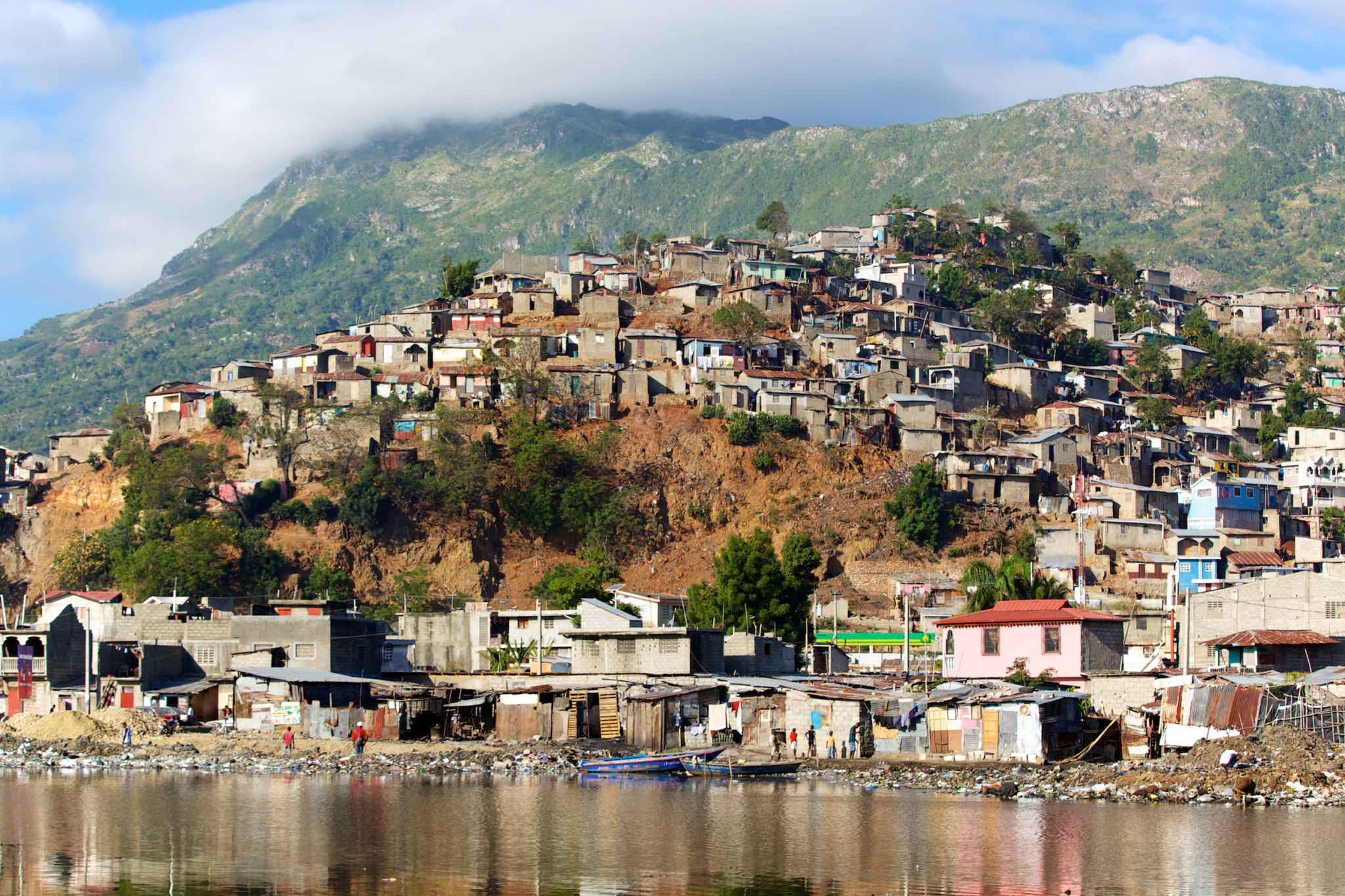 Cap Haïtien is the second largest city in Haiti, with a population of about 190,000 people, and the capital of the Department du Nord, home to about 900,000 people. A seaport city located on the north coast of Haiti, Cap Haïtien is the commercial center of an agricultural region whose main products are coffee, fruits and sugar for export.

While the earthquake of 2010 did not directly physically damage Cap Haïtien, the region was inundated by an influx of refugees, many of whom were women and children and most of whom came without any possessions or financial support. The people of Haiti, including those in Cap Haïtien, suffer some of the worst health conditions in the world and almost 47% of the population lacks access to basic health care. 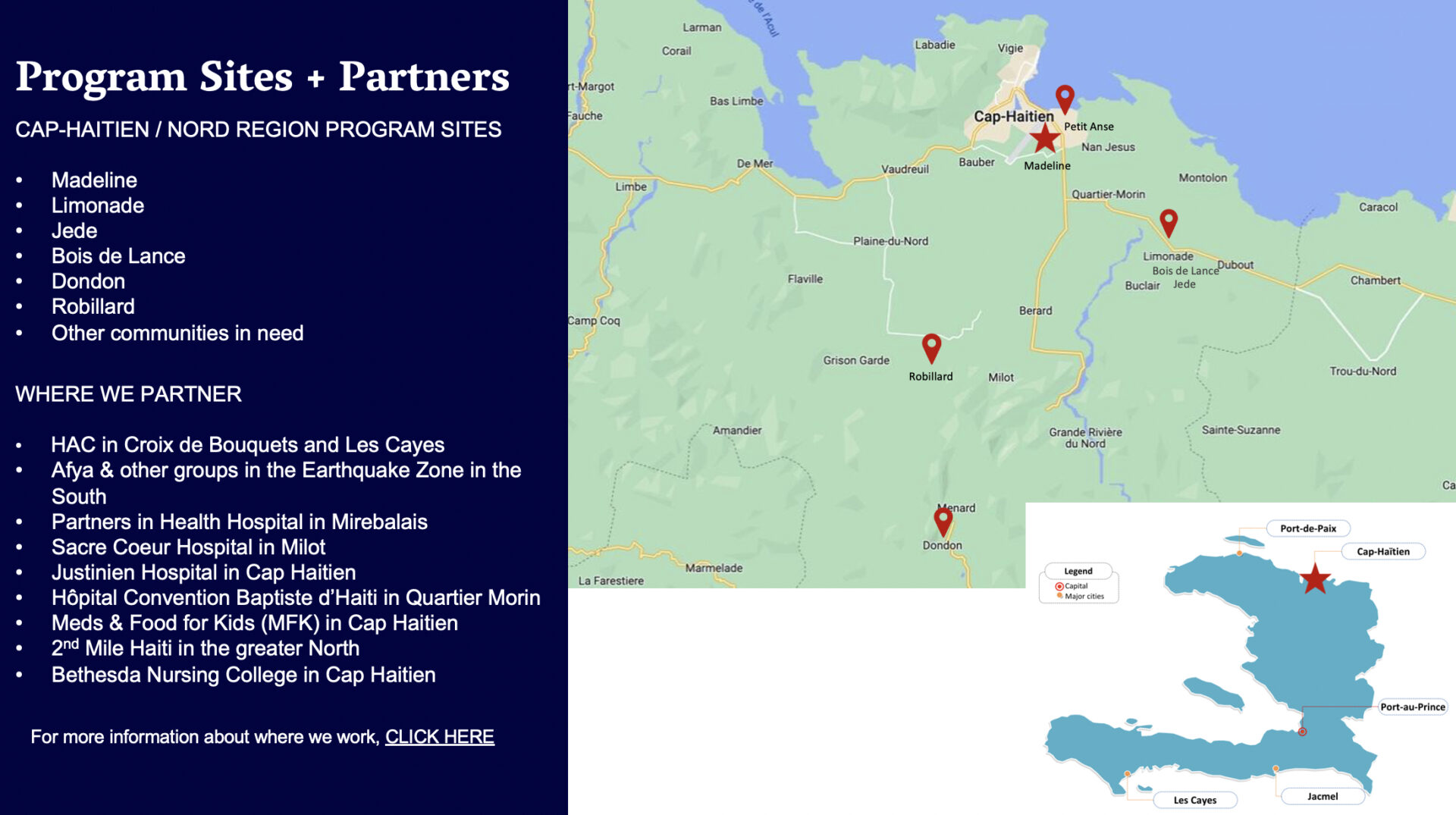