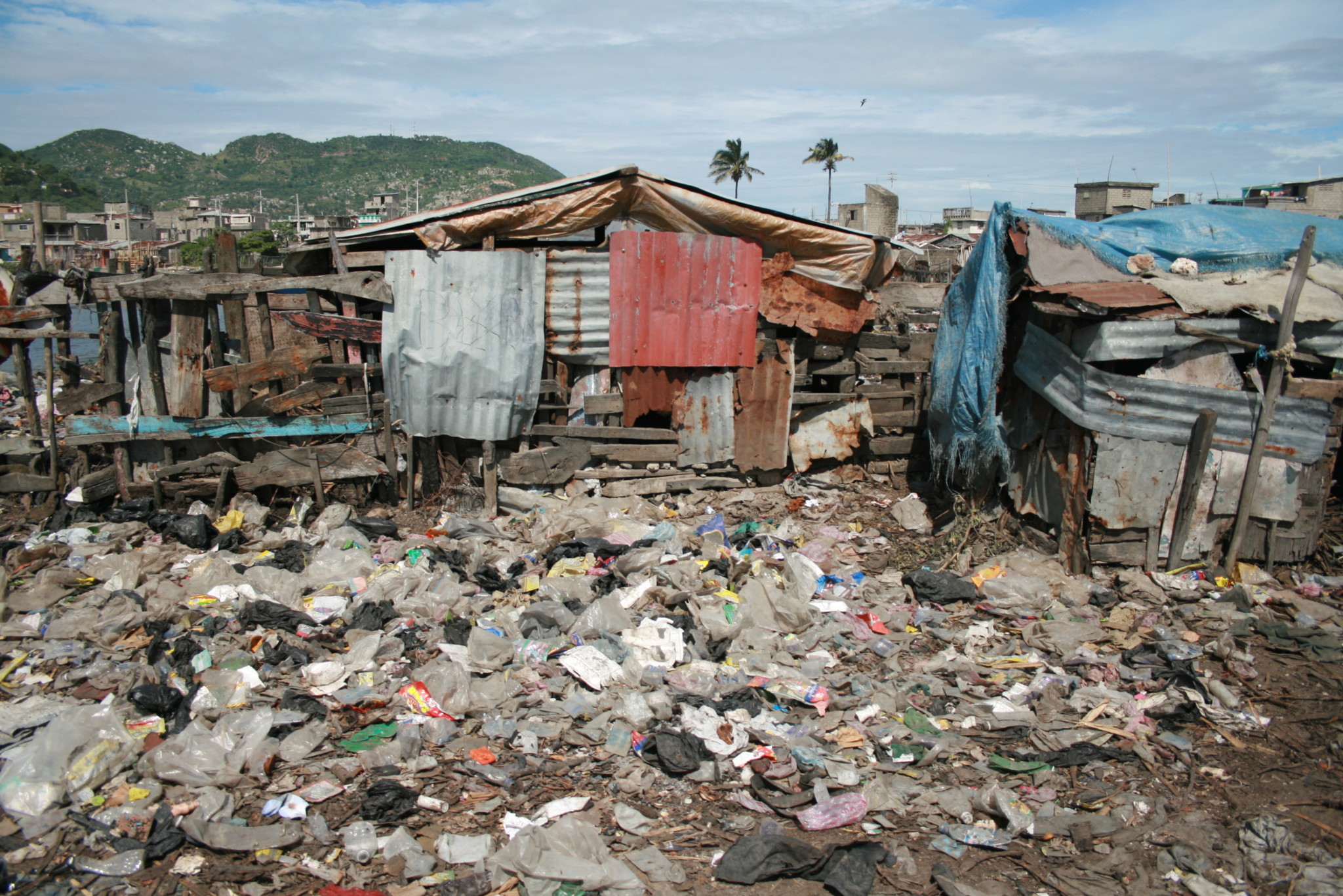 SHADA: An extremely poor area in Cap-Haitien. The garbage-filled landscape there is peppered with crude shacks, unclothed children dirty from the mud, and mothers whose eyes have been robbed of any hope. Shada literally means misery in Creole, which is an unfortunate description of the slum. Hands Up for Haiti and their partners could not rest knowing that people are living among a garbage landfill, so together, we made some big changes: 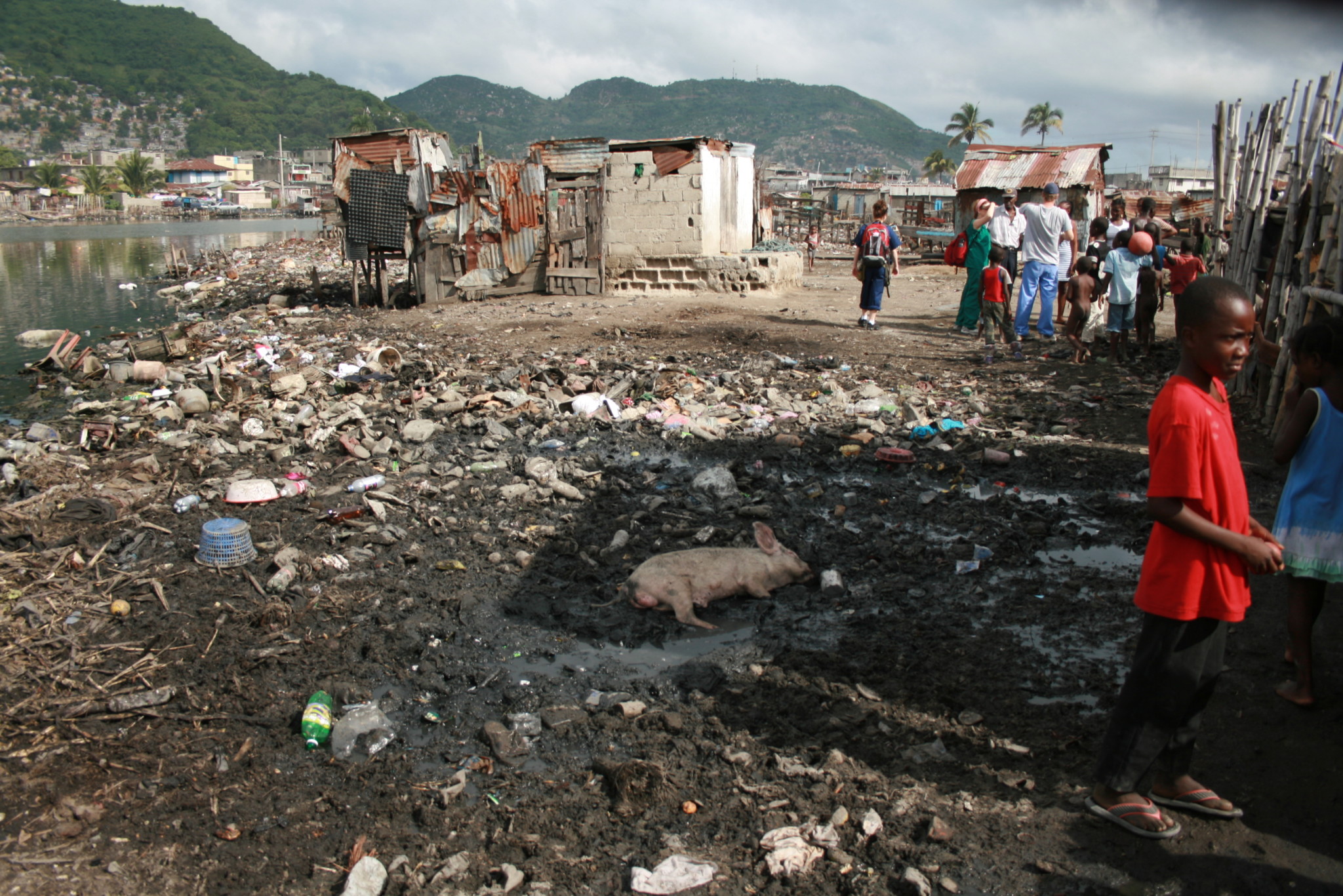 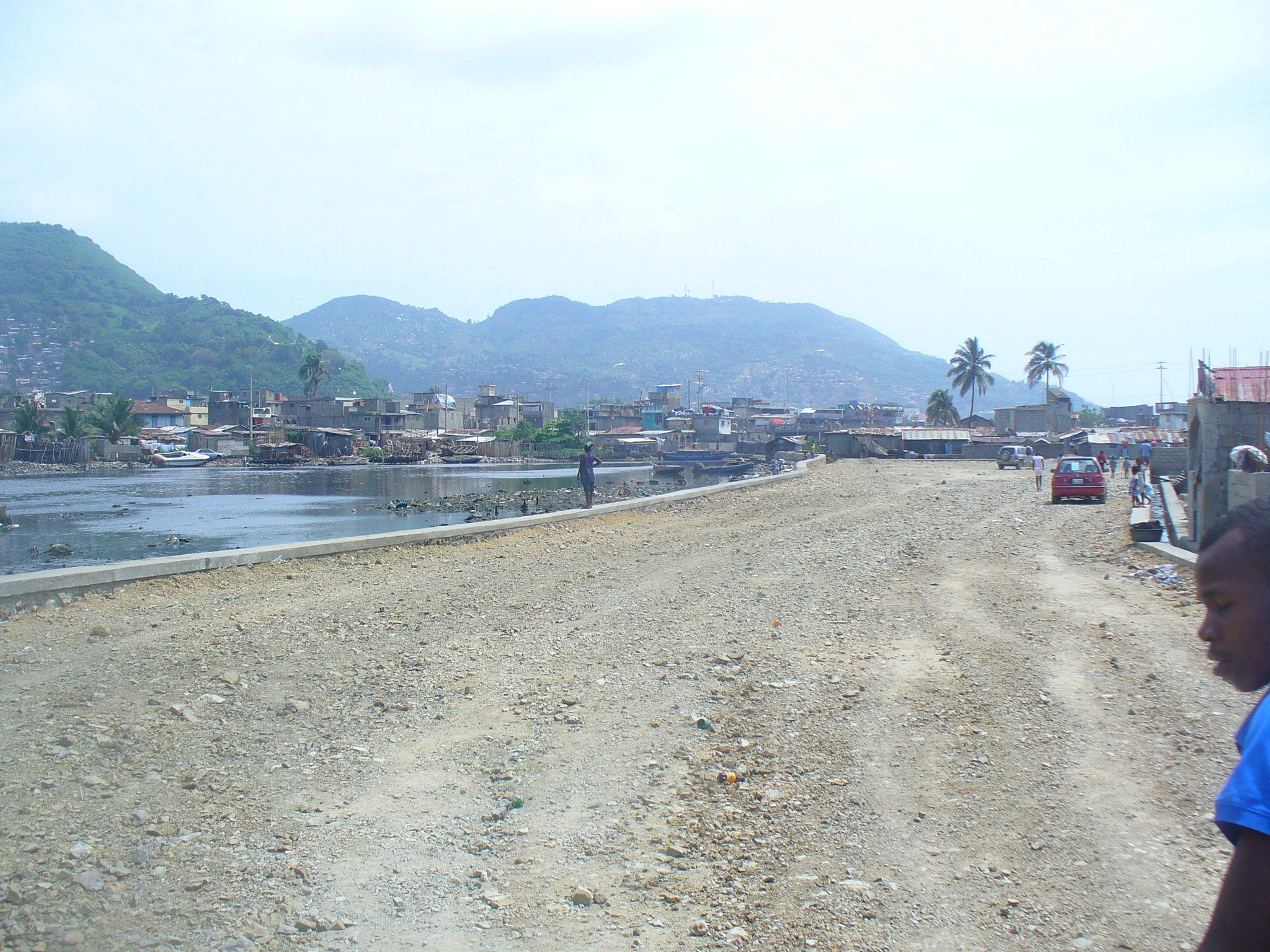 One of the aims of our mission was to facilitate the takeover of the Shada clinic from SOIL, the organization dedicated to improving sanitation in Haiti with composting toilets, that had started the clinic but recently concluded that the clinic management was not in their mission or in their areas of expertise. Dr. Tiffany Keenan, Judy and myself met with Ashley Dahlberg from SOIL to work out an agreement. We had a successful meeting and then Dr. Keenan and I worked on contracts and an organizational flow. The following day, Judy and I attended the meeting to inform the staff about Haiti Village Health taking over the clinic. I acted in Dr. Keenan’s place, as she had to return home. I believe this effort was one of our greatest accomplishments of the trip and an example of how coordination with other groups can produce even greater achievements.

Nothing was more emotional than when Judy and I toured the new Shada clinic. For those who have been there before the difference was striking. Thanks to efforts of Dr. Ted Kaplan of the Cap Haitien Health Network, pressure was put on USAID, and the sewage and 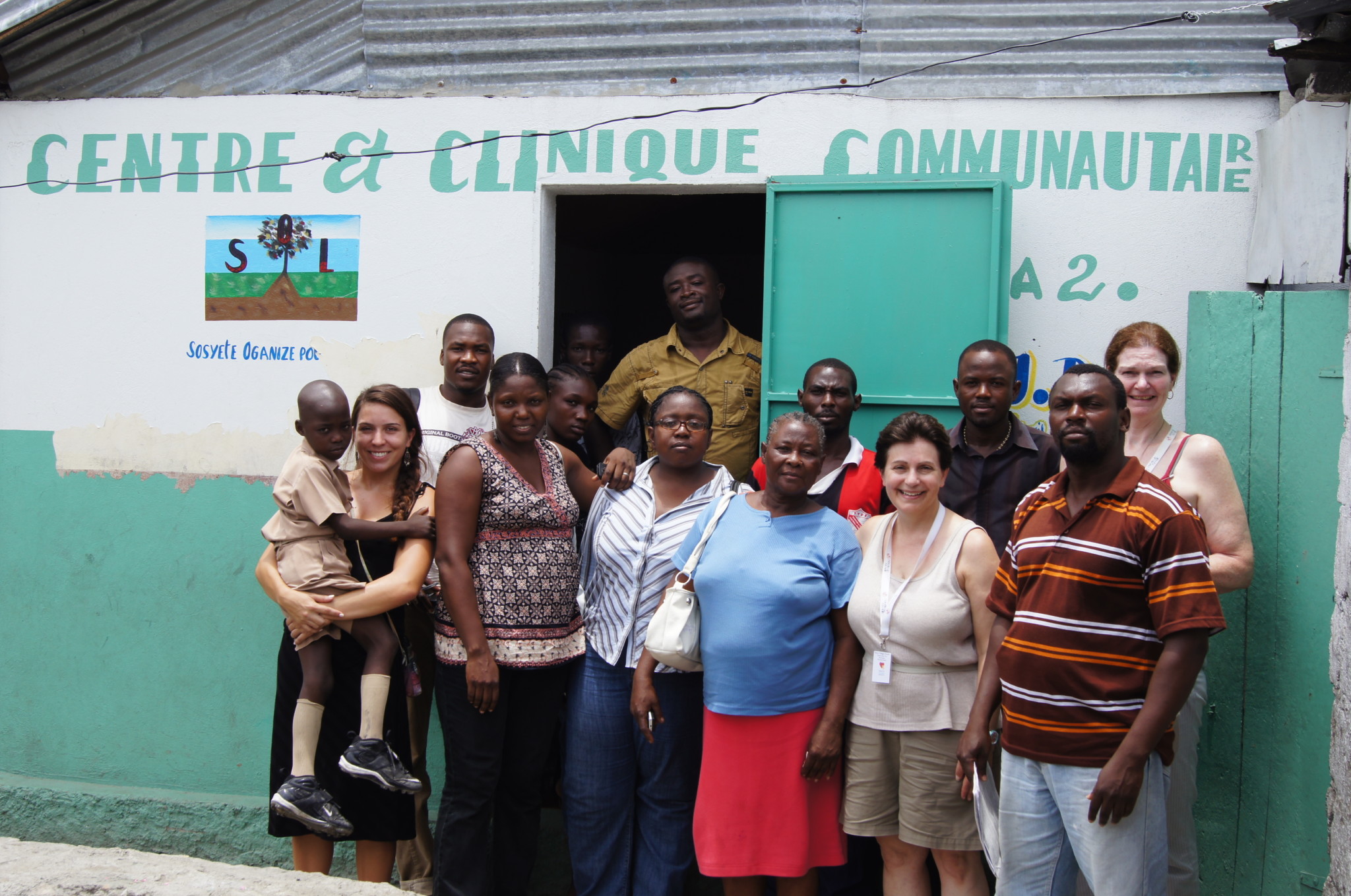 The new clinic at Shada

sludge has been removed from the area in front of the clinic and almost to the bridge. A wall and canal were built to keep the worst of it away from the area where the children live and play. The clinic has been completely rebuilt by SOIL with donated funds from Hands Up For Haiti. New roof, tiled floor, benches for the people an exam room and a pharmacy.  There is electricity and SOIL will soon install a new toilet. The people of Shada are VERY grateful to Hands Up For Haiti and for all the help we are giving them.